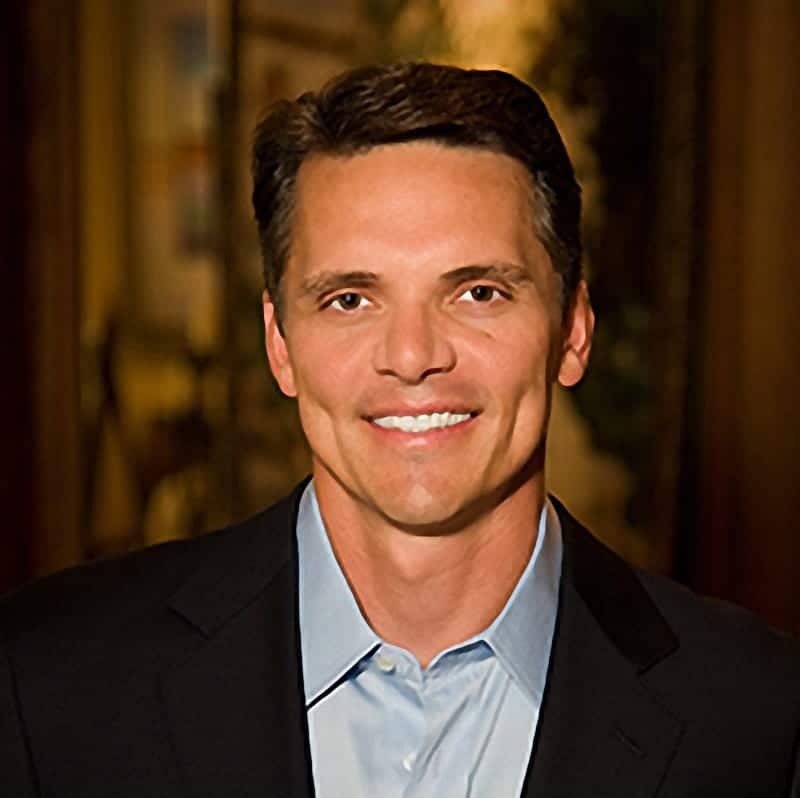 Have any questions? Call us now!

He has also been named one of the Top 100 Trial Lawyers by the National Trial Lawyers Association 8 times (2012-2019). He is also an elected member of the prestigious Summit Council, an organization of thirty of the finest trial lawyers in the United States.

He has been awarded the highest peer review rating for ethical standards and legal ability (AV) every year since 2005.

By virtue of his expertise in food poisoning cases, Ron is routinely interviewed by television and print media, and he frequently serves as an invited speaker at foodborne illness conferences across the United States.

Ron’s articles on ongoing food poisoning outbreaks and related litigation – as featured at Food Poisoning News – have been viewed by readers in over 180 countries.

Through litigation, media commentary, his food poisoning publications and profession as a national food poisoning lawyer, Ron relentlessly challenges food companies to do a better job in making our food safe.

Ron was raised in Baytown, Texas. He graduated from Baytown Lee High School in 1986. He was awarded several scholarships to attend the University of Texas in Austin, where he received his bachelor’s degree in the Civil Engineering Honors Program in 1990 (graduating #5 in his class), and his J.D. in 1993.

Ron is married to his college sweetheart, Sarah. They have three children – Jessica, Ashley, and Jordan

The Center for Disease Control and Prevention (CDC) has identified a deadly listeria outbreak linked to Ice Cream. Big Olaf...