With our nationwide reach and network of experts, we are able to provide solutions for you and your family no matter where you are.

Defending the rights of victims of food-borne illness. 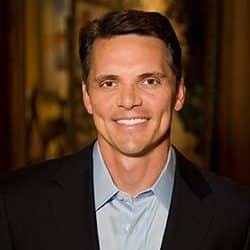 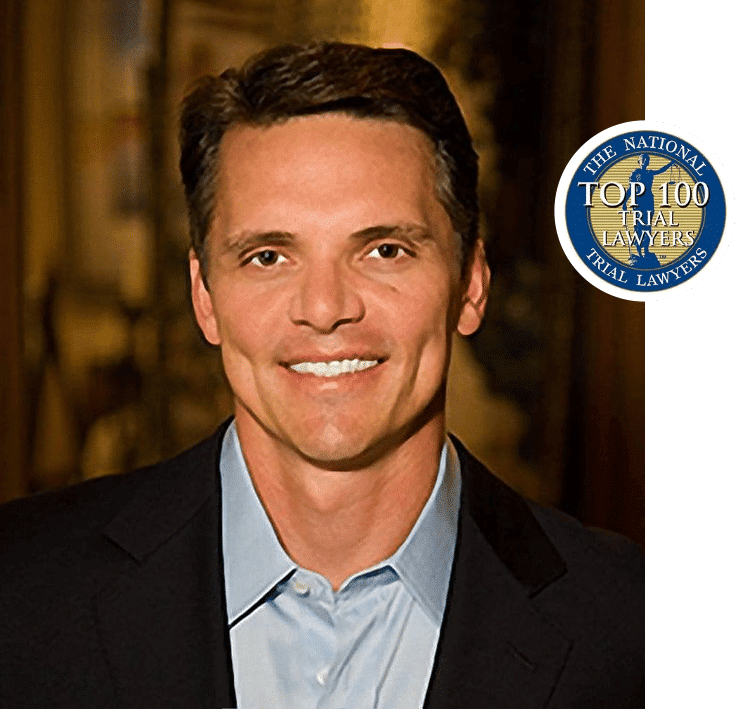 Ron Simon is a food poisoning attorney who has handled over 6000 Listeria, Salmonella, E. coli, and other food poisoning claims across the United States, Canada, and Mexico. His law firm has obtained over $750 Million in verdicts and settlements on behalf of his clients.

Mr. Simon and his clients have been featured on NBC, ABC, CBS, CNN, FOX and virtually all other major television networks and print media. Call Toll Free 1-888-335-4901.

Ron Simon & Associates is a law firm with a history of defending those who have been wronged. We will champion your cause and fight for your rights, so you can live the life you deserve.
0 +

OUT OF POCKET FEES

We are dedicated to the aggressive prosecution of our clients’ claims, while adhering to the strictest ethical standards.

We're not afraid to take on high-profile cases or demanding opponents. When you come to us, we'll be on your side every step of the way.

We care about our clients and their families, and we intend to make a difference in their lives and the lives of those in our community.

Our lawyers are passionate advocates for our clients and their families. We truly care about what happens to our clients, which is why we will fight so hard for them. 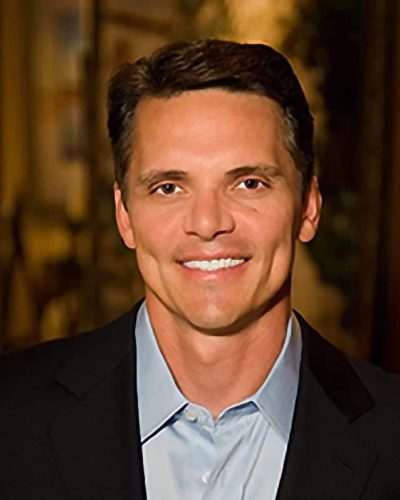 Every member of our law firm is a thought leader who has made significant contributions to food safety. Each one brings a unique set of skills and expertise to better assist our clients. 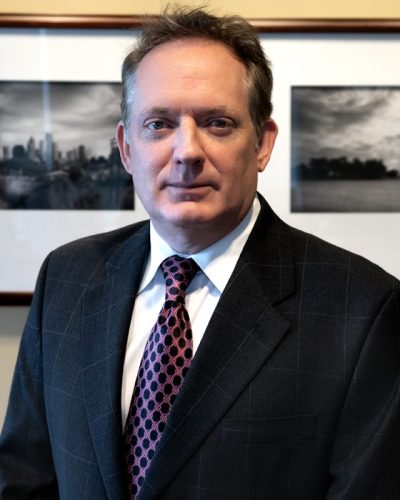 What is Food Poisoning and how can a Food Safety Lawyer Help?

Food poisoning has the potential to be a life-changing event. Victims of this type of poisoning sometimes suffer enduring health consequences, lost time at work and/or considerable pain and suffering. If you are even slightly suspicious you are the victim of food poisoning or foodborne illness, it is in your interest to reach out to our food safety lawyer as soon as possible. We will do everything in our power to obtain the financial compensation you need and deserve to bounce back from this unfortunate event with your health and finances intact.

What is Food Poisoning?

Food poisoning is exactly as it sounds – a poisoning of the body resulting from tainted, expired or mishandled food/beverage. Also referred to as foodborne illness, this poisoning results in illness typically stemming from contaminated food. A wide array of contaminants have the potential to poison food. Examples of such contaminants include:

Sadly, plenty of food poisoning victims assume they simply had bad luck by eating outdated food and attempt to move on with life without taking legal recourse. The little-known truth is it is possible to obtain financial compensation for all related food poisoning costs including pain and suffering causally related to the food poisoning. If a food industry worker, grocery store, restaurant, food processor or other party is in any way responsible for the contamination that caused your food poisoning, you have a valid legal claim against that party or institution.

When to See a Doctor

If you feel sick after eating food or drinking a beverage from a restaurant, store or other business, there is a good chance you have food poisoning. According to the Centers for Disease Control and Prevention (CDC), 48 million people endure food poisoning every year. Signs of food poisoning include but are not limited to:

It is quite possible food poisoning will cause you to be bedridden for several days. There is even a chance this poisoning will prompt a hospital visit. The worst case scenario is death.

When in doubt, be safe rather than sorry. Visit with the doctor if your symptoms last more than a day’s time. Though it will certainly help to drink water, you should not induce vomiting or rely on antacids. Stick to bland foods, rest up and continue to hydrate. However, if your symptoms last beyond 24 hours, it is best to visit with your doctor as soon as possible.

Furthermore, if you suspect or know your food poisoning will cause financial loss in the form of missed time at work or the purchase of medication or medical equipment, it is prudent to visit with the doctor. Your doctor’s write-up of your condition will serve as a valuable piece of evidence that proves the legitimacy of your claim in a court of law, ultimately supporting your push for financial compensation from the negligent party.

Over 250 different kinds of food poisoning have been documented. The type of food poisoning you suffer hinges on the manner in which your food is mishandled, improperly prepared, under-cooked or intentionally compromised by malevolent food service workers. As an example, salmonella food poisoning is particularly common. This common bacterium is found in all sorts of different meat, meat products and dairy. Several thousands of types of Salmonella are in:

Though few know it, upwards of 420 people in the United States perish each year as a result of Salmonella poisoning.

Botulism is another type of food-borne illness. Botulism results from exposure to the deadly bacteria known as Clostridium botulinum. This bacteria is found in dirt, water and even air. In the context of food poisoning, botulism typically results from the presence of the bacteria after it develops in canned goods such as canned meats and canned vegetables.

About one hundred individuals pass away as a result of Hepatitis A-related health problems each year in the United States. According to the World Health Organization, 1.4 million individuals are infected with this virus on an annual basis. It merely takes a single person infected with Hepatitis A handling food or water to spur a subsequent infection in a customer or another person.

Though most people have not heard of shigella, it is a germ that can trigger a harsh food-borne illness known as Shigellosis. It merely takes one infected individual with germs on his or her hands to touch another person, causing an infection that spurs harsh diarrhea. Around 15,000 instances of Shigellosis are reported each year in the United States alone.

E.Coli is one of the most common types of food poisoning. This bacteria is found in food and water. In particular, E. Coli is found at an especially high rate in under-cooked beef. Those who consumed such contaminated food typically endure diarrhea for an extended period of time. Sadly, E. Coli can be passed to others if a carrier of the bacteria has its residue on his or her hands.

Listeria is a bacterium that induces the food-borne illness known as Listeriosis. Listeria is unique from other types of bacteria in that it can live at surprisingly low temperatures between zero degrees and 50 degrees Fahrenheit. This means the bacteria has the potential to grow on food in the refrigerator and cause food to become contaminated.

Listeria is particularly dangerous as it has the potential to transmit from a pregnant mother to her unborn child or even to her infant during the birthing process. If a food service worker fails to properly heat refrigerated foods prior to serving them, there is a chance the customer who eats the food will end up with listeria.

Can I sue for Food Poisoning?

Absolutely. Food poisoning is similar to other personal injuries as it has the potential to cause:

The individuals or parties responsible for your food poisoning should have to pay for their negligence. Our food poisoning lawyers are here to spearhead the quest for justice so you are mode whole once again after such an unfortunate incident.

We will review your case to determine if another person or party’s negligence or intentional harm caused your food poisoning. It is quite possible we will uncover evidence from a security camera or onsite inspection that proves a food service worker, restaurant owner or corporate food company’s negligence caused your food poisoning. Sadly, many of these parties are aware of dangerous practices yet decide to ignore the danger in an attempt to maximize their bottom line.

How Our Food Poisoning Lawyers can Help You

If you suspect or know you are the victim of food poisoning, do not suffer in silence. It is not your fault that you were poisoned by another person or institution’s negligent handling/preparation of your food. As a result, you should be compensated.

Our food poisoning lawyers are here to determine if your unique case has the legal footing necessary for a food poisoning lawsuit. Justice takes the form of a settlement with the negligent party or a court-issued monetary award.

Reach out to our food poisoning lawyers today to schedule an initial consultation where we will review the unique facts of your case. You can contact us by dialing (888) 335-4901. If you prefer to contact us online, fill out our convenient Quick Contact Form and we will be in touch. 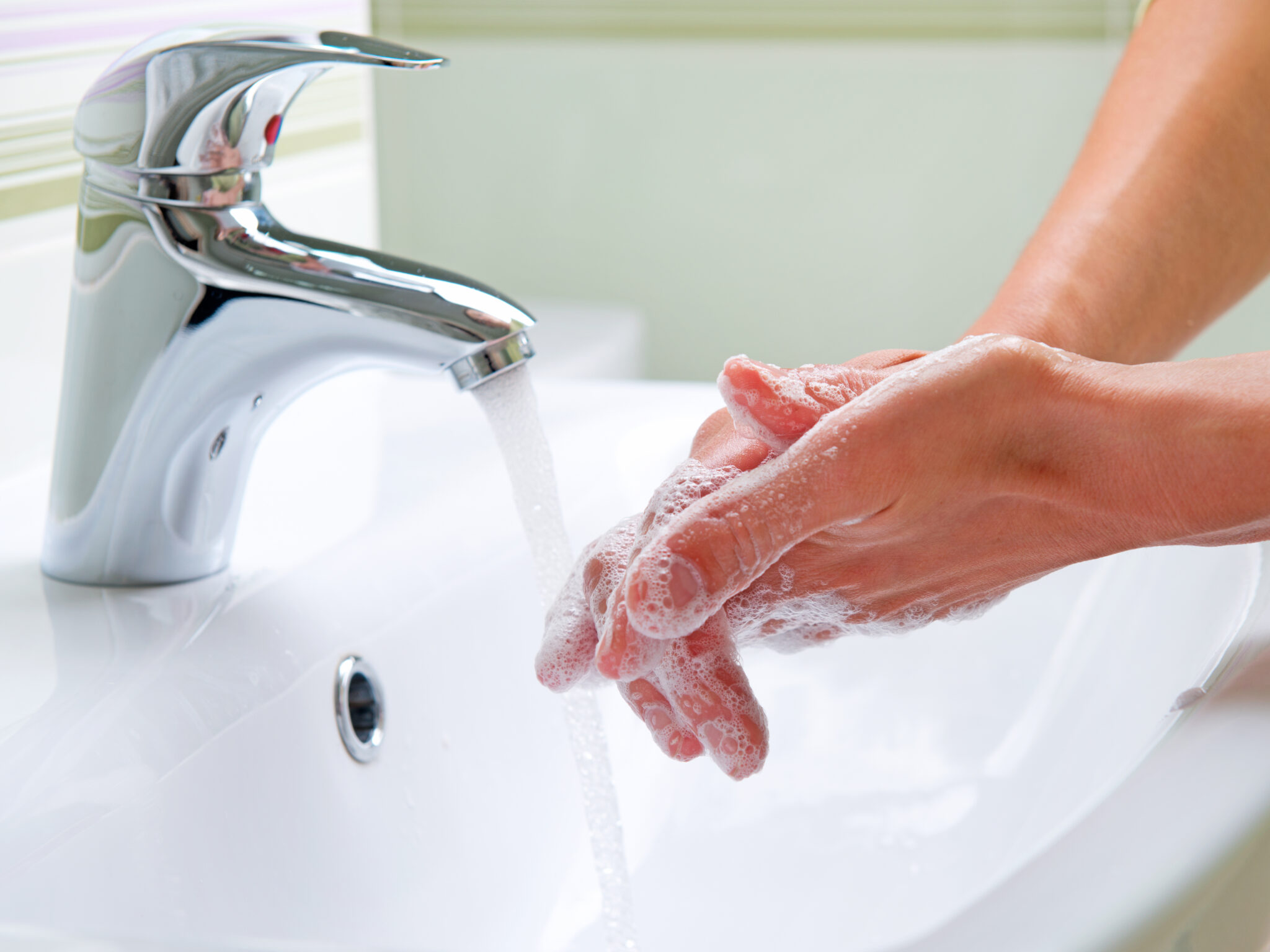 Restaurants Need Handwashing-Designated Sinks as Part of a Culture of Cleanliness Hand-washing is so vital to safe food production that...