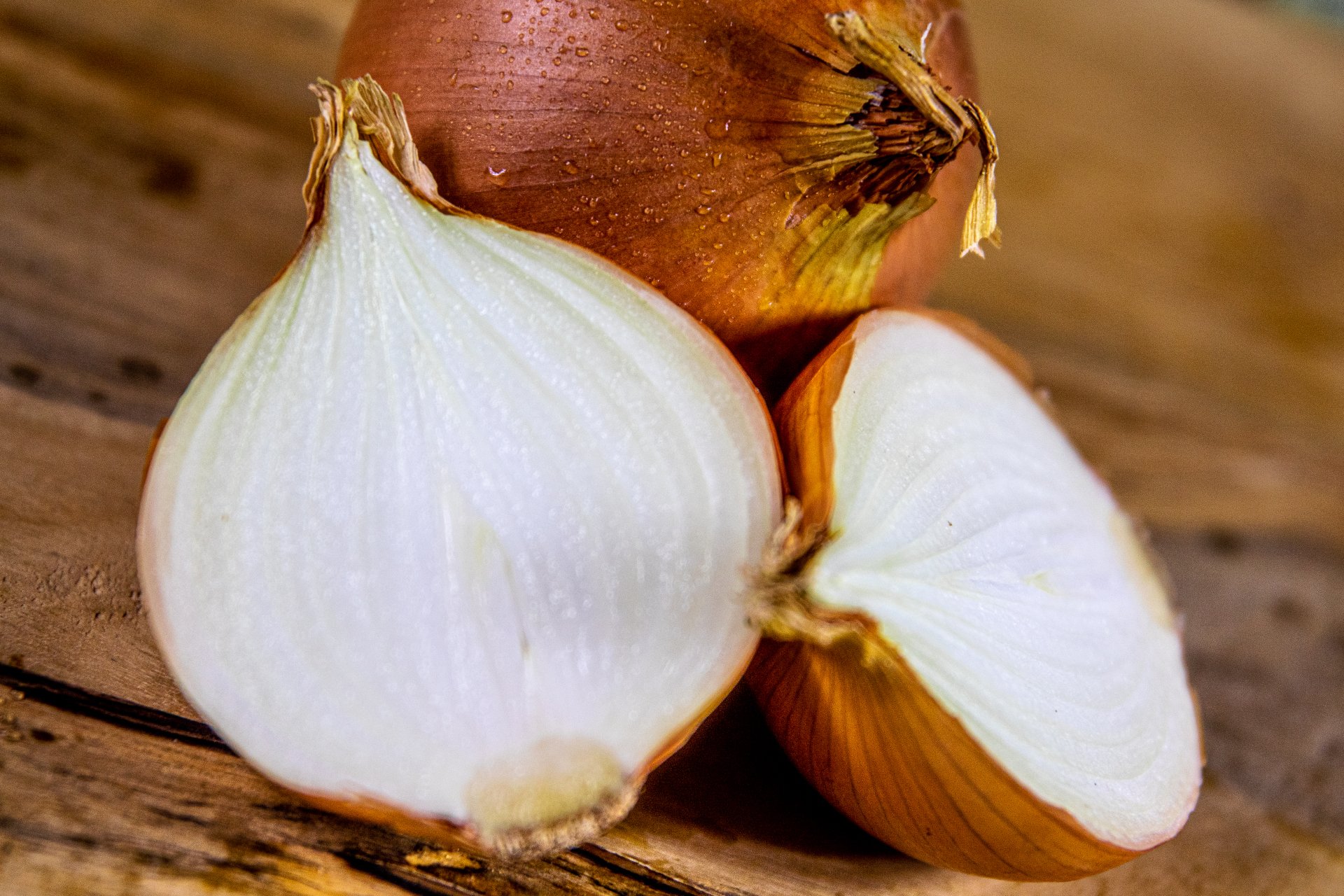 It’s been just over 5 months since the

was first announced by federal health officials, and people continue to suffer from salmonella infections. With nearly 900 American’s suffering from salmonella illnesses caused by the salmonella outbreak linked to white, red, and yellow Mexican onions, many people wonder when they will receive the latest information on: (1) the updated number of infected victims, and (2) progress on the “ongoing” investigation of the contaminated products. While a Final Report is likely due out soon, many consumers want answers now.

The most recent information, summarizing what federal and state epidemiology officials have learned to date, was released on November 16, 2021 by the Center for Disease Control and Prevention (CDC). According to that release and the news stories that carried the information to the public, CDC officials continue to believe: (a) that the true number of people affected by the outbreak is much greater than the cases reported, (b) the outbreak is (potentially)still ongoing, and (c) that the onions definitely originated in Mexico.

For consumers wondering if people can still get sick from eating white and yellow Mexican onions, the central question remains:  “Should people still be on the lookout for the contaminated onions?”

Who Sold the Contaminated Onions, and Where did They Come From?

The distributers ProSource Produce LLC and Keeler Family Farms have the unfortunate distinction of being the companies named as the two primary conduits of the contaminated Mexican onions. They are believed to have received the imported onions from the State of Chihuahua, Mexico, sometime between July 1, 2021 and August 31, 2021. The reach of the outbreak far surpasses those two companies, however, as a large number of recalls were subsequently issued by companies who received the contaminated onions from these two distributers. And while many sold or distributed these onions to grocery chains, some of the companies involved in the recalls even sold and delivered ready-to-eat meals containing the contaminated yellow and white onions directly to consumers throughout the US. Restaurants were also impacted, having purchased these contaminated onions either form a grocery chain or directly form a produce distributer.

In short, the Mexican onions that were contaminated with salmonella bacteria were sold by retailers nationwide under many different brand names. Some of the brands listed by the Food and Drug Administration (FDA) were Big Bull, Peak Fresh Produce, Markon, Sierra Madre, Rio Blue, Rio Valley, ProSource, and Sysco Imperial. But again, this belies the actual extent of the exposure to this potentially deadly strain of salmonella – as noted above, following the initial wave of recalls, Hello Fresh and EveryPlate announced that batches of ready-to-eat meals containing the recalled onions were distributed to customers in July, August, and September of 2021.  According to


Anthony Coveny, “it may be impossible to ever identify just how many people have been exposed to the Mexican onions contaminated with salmonella, and it remains unlikely that the number of identified victims will scratch the surface of the reality of how many consumers were sickened in this outbreak.”

What appears to be the final recall issued in the Mexican onion salmonella outbreak was announced by the Ontario Canada-based company Pier-C Produce Inc. on November 4, 2021.

Although the investigation of the Salmonella Orenburg outbreak is still underway, it appears no new recalls will be issued.

How Bad was the Salmonella Oranienburg Outbreak?

The true number of people affected by the Salmonella Oranienburg Outbreak is still unknown as a large portion of people who became ill: (1) may have opted not to seek medical attention; (2) may have been improperly  or inadequately diagnosed (most likely they will not have provided or been given the opportunity to provide a stool sample for a stool culture test);  or (3) may have fallen victim to an over-worked health department due to COVID-19, and the fact that the usually diligent investigation into a potential food borne illness outbreak was not performed for that reason. As the CDC recently stated:

“The true number of sick people in an outbreak is likely much higher than the number reported, and the outbreak may not be limited to the states with known illnesses. This is because many people recover without medical care and are not tested for Salmonella. In addition, recent illnesses may not yet be reported as it usually takes 3 to 4 weeks to determine if a sick person is part of an outbreak.”

As such, according to health department officials, a total of confirmed cases is currently calculated to be 892. These 892 cases have been identified as matching the case-outbreak criteria and been reported to federal health agencies in the United States.

Canada Health Agencies have also identified victims in several provinces who also suffered from the same Salmonella Oranienburg strain, although no specific number has been publicly announced. Again, this number represents, according to the CDC, only a small number of the actual number of victims. The CDC puts this at about one in 20 or 30 of the number of actual victims. In addition, out of 892 salmonella victims identified as suffering from the Salmonella Oranienburg strain associated with this outbreak, just under 200 of those victims required hospitalization due to the severity of their symptoms.

At present, thankfully, no deaths were reported due to the contaminated onions. but in the last reported update on the outbreak the

Laboratory-confirmed cases linked to the


Ron Simon, “unfortunately holds the distinction of leading in lab-confirmed cases with more than 200 illnesses being reported by local health officials. This is followed by Oklahoma which reported 114 cases. Perhaps this makes senso s these two states are closest, geographically, to Mexico.” Ironically, and as evidence of just how wide-spread the Mexican Salmonella Oranienburg Outbreak truly has been, Virginia, and Maryland both reported just over 60 cases each.

, which is representing multiple victims who have suffered illnesses due to the contaminated onions. In a press release Mr. Simon stated:

“Many outbreaks are eventually linked to produce that is imported from companies that do not operate under the strict guidelines imposed by the FDA domestically. We will be using this and similar lawsuits to understand how this happened and to work to prevent future outbreaks.”

The Ron Simon and Associates Law Firm, dedicated to the sole practice of food poisoning litigation, also went on to file another


on behalf of a Texas couple who experience a traumatic experience after coming into contact with the recalled onions. In the

, Mr. Simon detailed that after becoming ill from eating the contaminated onions the couple was forced to seek out medical attention. The wife sadly required extensive hospitalization, and they are both still recovering from the incident.

Can I still Seek Legal Representation?

Many individuals who suffered from salmonella infections caused by the contaminated onions are still experiencing lingering symptoms. With the outbreak investigation still ongoing, it remains possible that the number of cases linked to the outbreak will continue to climb. People who were affected by the outbreak may be wondering if it is too late for them to act and seek legal representation, but they need to know that there is still time. In most states, victims have between 2 years and 6 years to bring a claim – though sooner is nearly always better to allow evidence to be gathered and allow a settlement to be entered without having to necessarily file a lawsuit.

Finding the right help when it comes to legal matters can make all the difference between receiving proper compensation and being taken advantage of by insurance companies who do not consider the entirety of a person’s well-being and the extent that such an illness can have on a person and his or her family.