For more information on the Mysterious Salmonella Oranienburg Outbreak, to speak to a Salmonella Lawyer, or to inquire about a Salmonella outbreak, call 1-888-335-4901.

, 2021. In the recent update the CDC informed that although they have yet to discover the source of the illnesses, the numbers of cases have continued to increase at an exponential rate. Since the last update by the CDC on September 24

In their previous update of the mysterious salmonella outbreak the CDC stated that their investigation has not yet identified a food linked to the illnesses. After interviewing multiple people affected by the outbreak health officials were able to discover the outbreak strain of Salmonella Oranienburg in a sample taken from a takeout condiment cup containing cilantro and lime. Some of the people interviewed stated that the condiment container also contained onions, but none were left in the cup when it was tested. Sadly, since multiple food items were present in the container and in the sample that was tested, it’s not possible to know which food item was contaminated.

In the most recent update of the investigation the number of states affected by the outbreak has also grown to thirty-five. At this time the state that has been hit the hardest by the outbreak is Texas with over a hundred cases being reported by health department officials. Health officials have begun to urge medical providers to report Salmonella cases and to test people exhibiting symptoms of salmonella since they may be part of the outbreak.

For more information on the Mysterious Salmonella Oranienburg Outbreak, to speak to a Salmonella Lawyer, or to inquire about a Salmonella outbreak, call 1-888-335-4901. 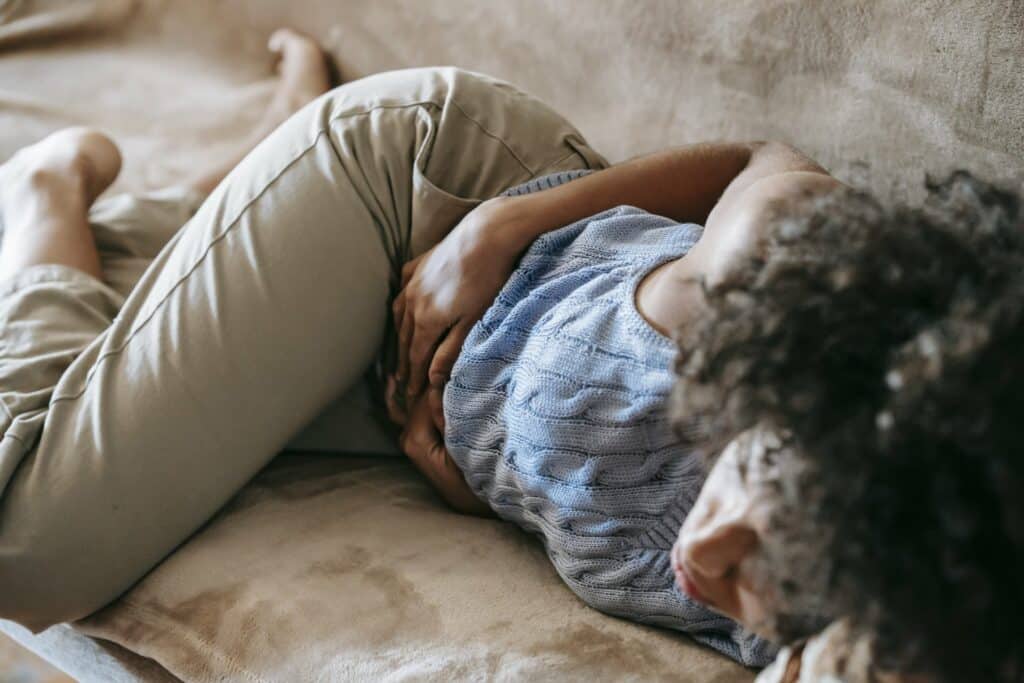