ProSource Inc. Salmonella Lawyer Update: Over 600 Salmonella Illnesses Linked to Onion Products.This is a subtitle for your new post

The Centers for Disease Control and Prevention (CDC) along with the Food and Drug Administration (FDA) issued an update on the Salmonella Oranienburg outbreak on October 20, 2021. In the recent update, the CDC stated that the epidemiologic and traceback data showed that the outbreak with over 600 illnesses was linked to whole red, white, and yellow onions distributed by ProSource Inc. The company that distributed the onions informed the FDA that their onions were imported from Chihuahua, Mexico.

The CDC and FDA have begun advising consumers to refrain from eating the contaminated onion products and either dispose of them or return them to the place of purchase as soon as possible. Consumers in the states of Texas (158) and Oklahoma (98) should be even more vigilant since their numbers of reported cases are highest out of all the 37 states affected thus far. Restaurant and grocery stores have been advised to refrain from selling and serving the ProSource Inc. onion products.

Symptoms of salmonella normally include nausea, vomiting, diarrhea, and abdominal pain. The CDC is advising consumers who are experiencing symptoms of Salmonella to contact a medical health care provider as soon as they are able to. Ron Simon, a National Salmonella Lawyer, stated:

“In order to file a Salmonella lawsuit, it is important that you seek immediate medical attention as soon as possible after having contracted this illness. Oncea stool culture confirms you are a victim in this outbreak, we can file a Salmonella Lawsuit. There are also specific time deadlines within which you must commence suit against the negligent party in order to ensure that your claim is not time-barred.” 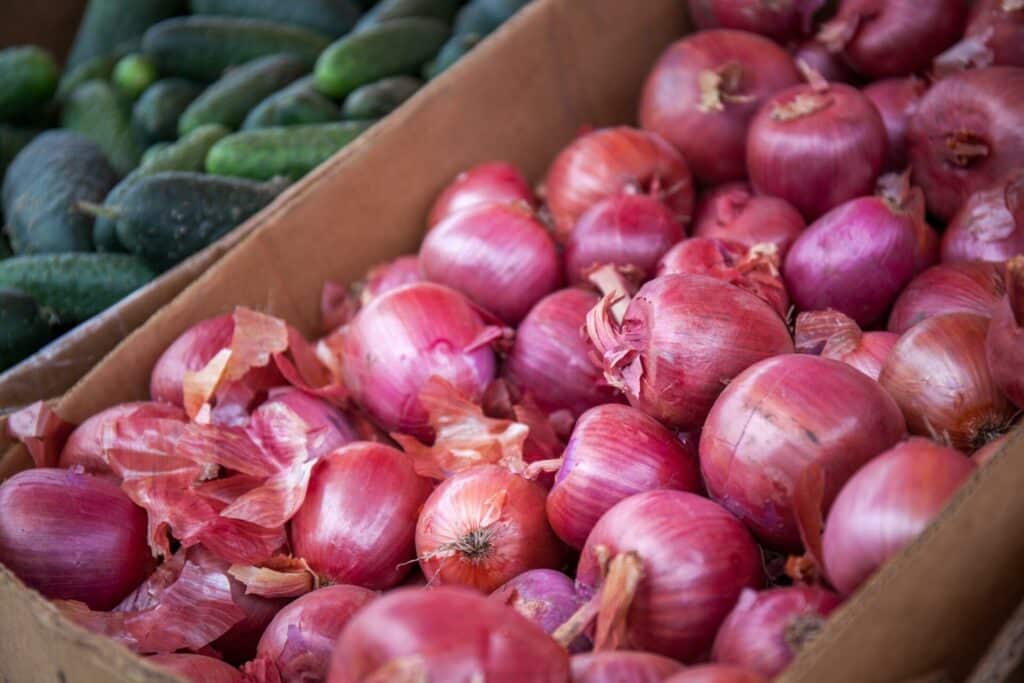