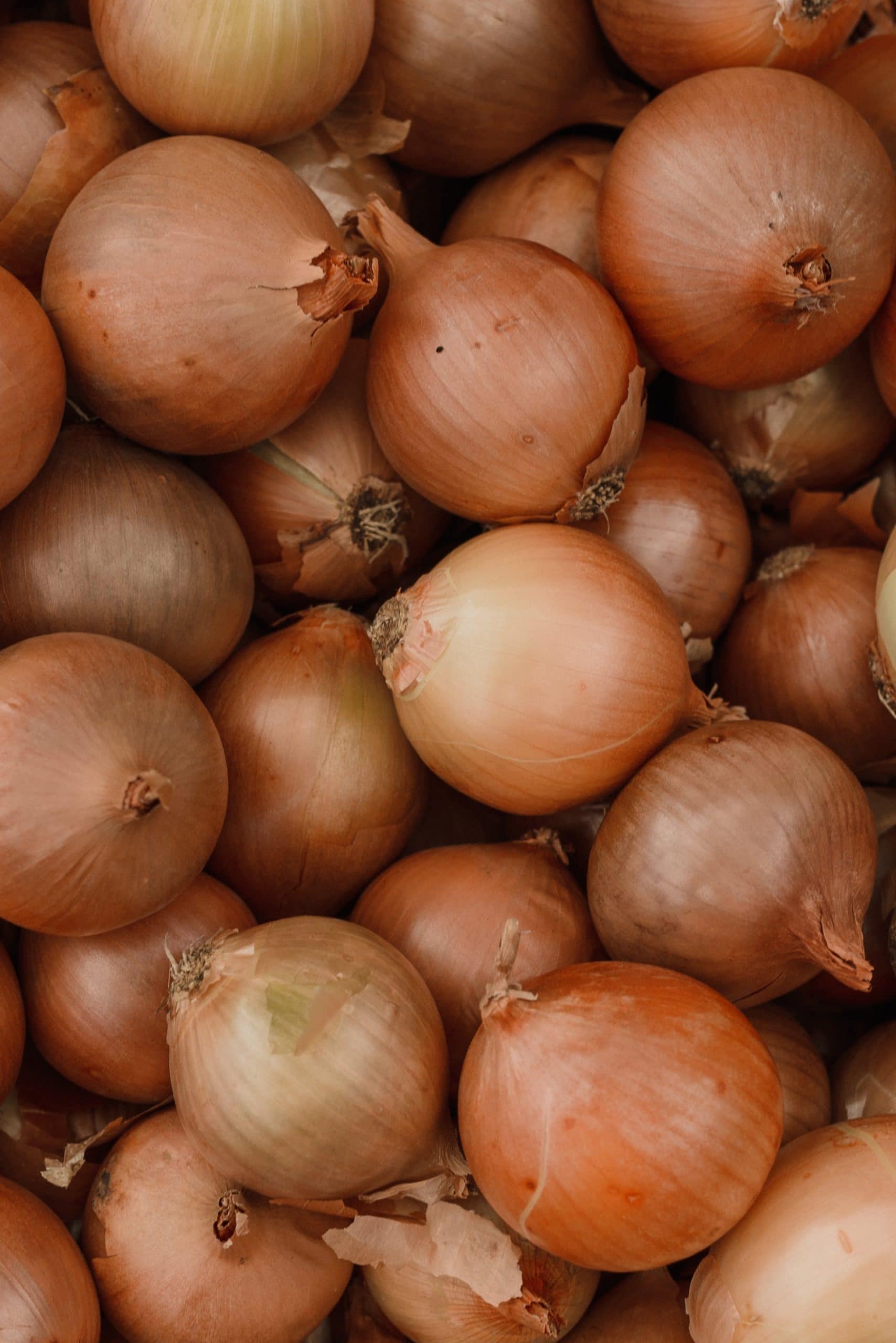 For more information on the Salmonella Oranienburg Outbreak linked to onions, to speak to Salmonella Lawyer, or to inquire about a Salmonella Lawsuit, call 1-888-335-4901.

As the number of cases linked to the Salmonella Oranienburg outbreak continues to grow, the Food and Drug Administration (FDA) and the Centers for Disease Control and Prevention (CDC) issued an update on their investigation. In their recent update of the outbreak, the FDA stated that through their traceback investigation two suppliers have been linked to the contaminated onions. ProSource Inc. of Hailey, Idaho, and Keeler Family Farms of Deming, New Mexico, have both been linked to the potentially contaminated onions imported from the State of Chihuahua, Mexico.

Keeler Farms, the second distributor linked to the Salmonella Oranienburg outbreak published a list of retail establishments that received the potentially contaminated onions. A recall was also issued by Keeler Family Farms on October 22, 2021, regarding the onions potentially contaminated with Salmonella bacteria. In their recall, Keeler Family Farms stated that the onions were distributed to wholesalers, restaurants, and retail stores in all 50 states and the District of Columbia. The onions were sold by the distributors and brand names of Big Bull, Peak Fresh Produce, Sierra Madre, Markon First Crop., Markon Essentials, Rio Blue, ProSource, Rio Valley, and Sysco Imperial.

The number of cases linked to the salmonella outbreak has continued to grow since the outbreak was first announced back in September. In the most recent update of the salmonella illnesses caused by the onions 808 people reported becoming sick, thankfully no deaths have been announced but more than 150 people have required hospitalization. According to health officials, the true number of cases linked to the salmonella outbreak is higher than the cases reported thus far, since a large number of people most likely opted out of receiving medical treatment. Some meals to home companies such as HelloFresh and EveryPlate have also begun issuing recalls due to the possibility that the contaminated onions were used to make the meals.

Since the CDC and FDA announced onions as the source of the outbreak more and more salmonella cases with the same strain have begun appearing. As people continue to seek medical attention the number of cases will continue to grow especially in states such as Texas (185) and Oklahoma (107) who are leading in the of people affected by the salmonella oranienburg outbreak. Ron Simon, a National Salmonella Lawyer representing people affected by the onions salmonella outbreak, stated:

The Salmonella lawyers at our law firm are now accepting salmonella cases in all 50 states, in coordination with our local counsel in the same. If you or somebody you know has developed severe symptoms after eating contaminated products, let us help by completing the form on this page. We will evaluate your case and determine if we can help you receive compensation from those responsible for your injuries

For more information on the Salmonella Oranienburg Outbreak linked to onions, to speak to Salmonella Lawyer, or to inquire about a Salmonella Lawsuit, call 1-888-335-4901.