The Food and Drug Administration (FDA) recently updated their outbreak investigation table to display two new mysterious outbreaks linked to Salmonella Javiana and Listeria monocytogenes. At the moment no concrete source has been discovered for either of the outbreaks but a traceback investigation has been started on both. Currently, the Salmonella Javiana outbreak, which was announced on November 24, 2021, has been linked to over 50 reported illnesses and the Listeria monocytogenes outbreak has been linked to 16 cases since being announced on December 15, 2021.

Not much is known regarding the investigations on both outbreaks at this time, but since they are fairly recent information is still being gathered. In other recent outbreaks, such as the Salmonella Oranienburg outbreak, which was announced on September 15, 2021, the clear source of the outbreak was not discovered until more than a month of investigating. It was eventually lined to linked to imported onions. In that onions salmonella outbreak, Health officials originally believed that the outbreak might have been linked to cilantro, but an ongoing traceback investigation and interviews with the reported cases eventually showed that onions were the source of the salmonella contamination.

Currently, no health alerts or recalls have been issued due to either of the “unknown source” outbreas, but FDA and CDC officials are urging consumers who may be experiencing symptoms of Salmonella or Listeria to contact a medical care specialist as soon as possible. Each new case brings investigators closer to the truth. Due to the lack of information on the two mysterious outbreaks, the number of people who may be ill due to either outbreak is most likely higher than the reported cases thus far. Until more information is known FDA and CDC officials have stated that they will continue investigating both outbreaks.

Consumers who believe they may be experiencing gastrointestinal issues should consider contacting a primary health specialist and get properly diagnosed. As more information on the outbreaks comes to light and more people seek medical attention the number of reported cases will most likely continue to rise. Ron Simon, a National Food Poisoning Attorney, stated:

“A series of events occurs between the time a patient is infected and the time public health officials can determine that the patient is part of an outbreak. This means that there will be a delay between the start of illness and confirmation that a patient is part of an outbreak. Once an outbreak has been identified, public health officials then conduct intensive investigations, including interviews with ill people, to determine if people whose infecting bacteria match by “DNA fingerprinting” are part of a common source outbreak.” 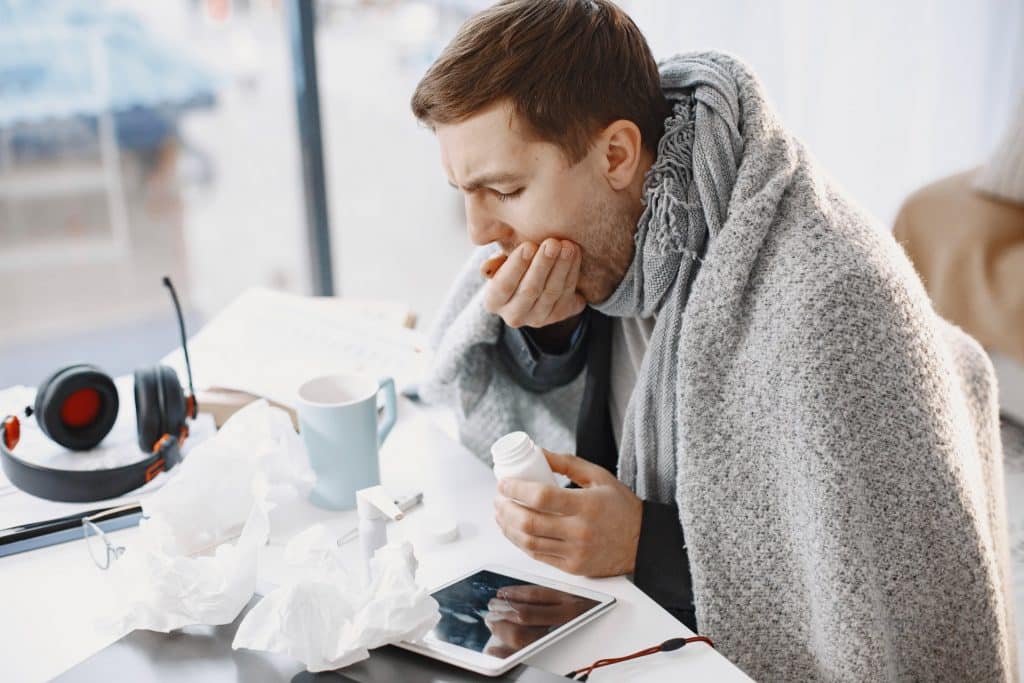