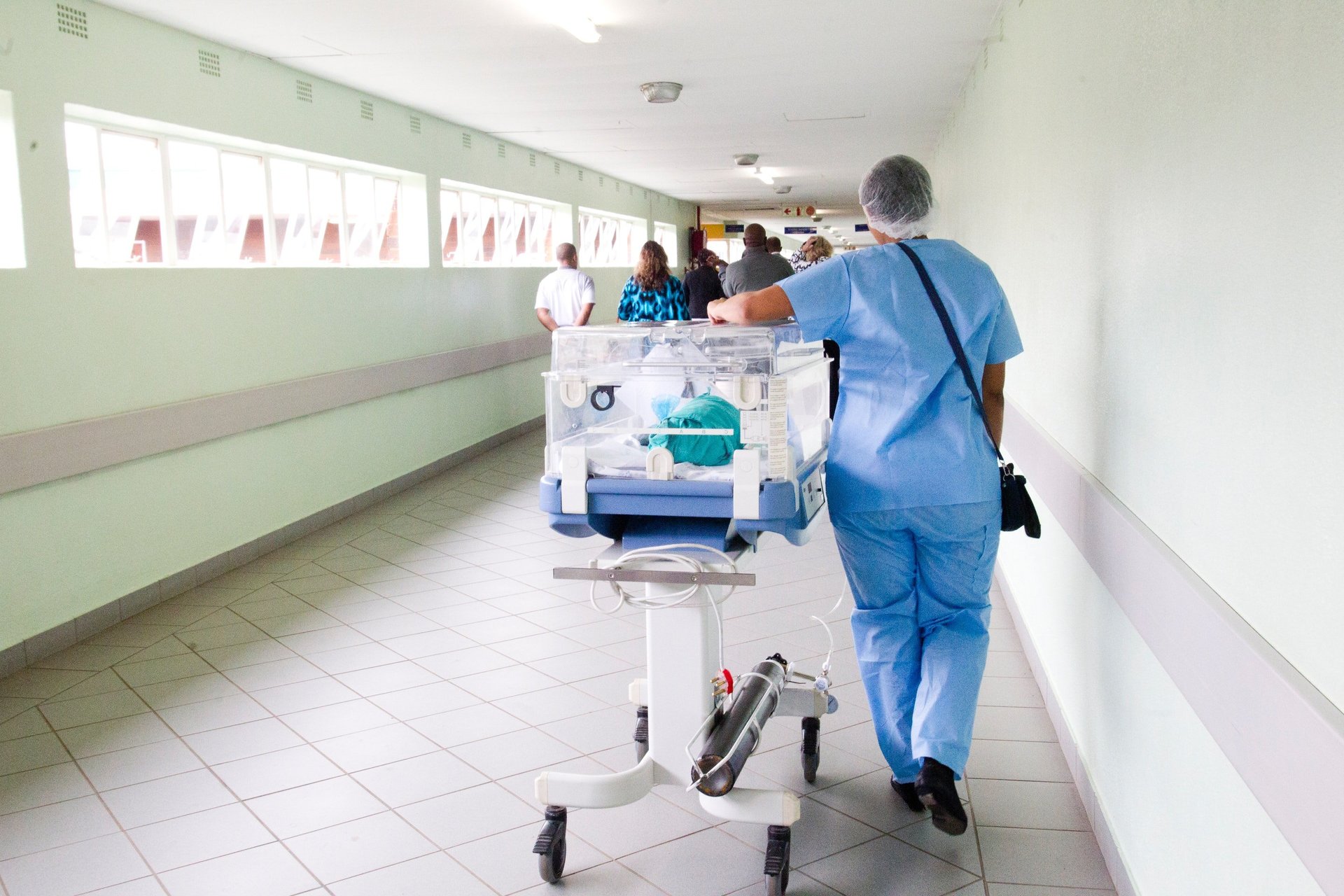 The Centers for Disease Control and Prevention (CD) announced an update on the ongoing Multi-State Salmonella Newport outbreak linked to Thomson International, Inc. onions on September 1, 2020. According to the recent update, the number of people affected by the outbreak has increased in the United States by 143 reported cases since the last provided update on August 18th. The number of cases has now increased to a total of 1,012 laboratory-reported cases in 47 states. Thankfully, no deaths have been announced as linked to the outbreak, but the number of hospitalizations has increased to 136 since the last update.

The number of cases linked to the Salmonella Newport Outbreak has also continued to increase in numbers in Canada. According to the Public Health Agency of Canada, 457 laboratory-confirmed cases have been linked to Thomson International onions imported from the United States. According to the CDC, the Epidemiologic and traceback information indicates that onions are a likely source of this outbreak in both Canada and the U.S. No Canadian grown onions have been linked to any of the reported cases to date.

The CDC is still advising consumers to continue to practice vigilance and avoid consuming onions distributed by Thomson International Inc. It is believed that we have yet to reach the end of this outbreak as many cases may still be reported in the coming weeks. The CDC is still continuing to work along with the Food and Drug Administration (FDA) to investigate the source of the contamination and collect information from people affected by the outbreak to make sure the onions have been removed from retail stores.

Ron Simon, a national salmonella lawyer who is representing many people affected by the Salmonella Newport Outbreak, stated:

“A Salmonella infection is usually diagnosed by a positive culture from a stool sample of the infected person. In more severe illnesses, Salmonella bacteria can sometimes be detected in a contaminated person’s blood or urine… A series of events occurs between the time a patient is infected and the time public health officials can determine that the patient is part of an outbreak. This means that there will be a delay between the start of illness and confirmation that a patient is part of an outbreak.”