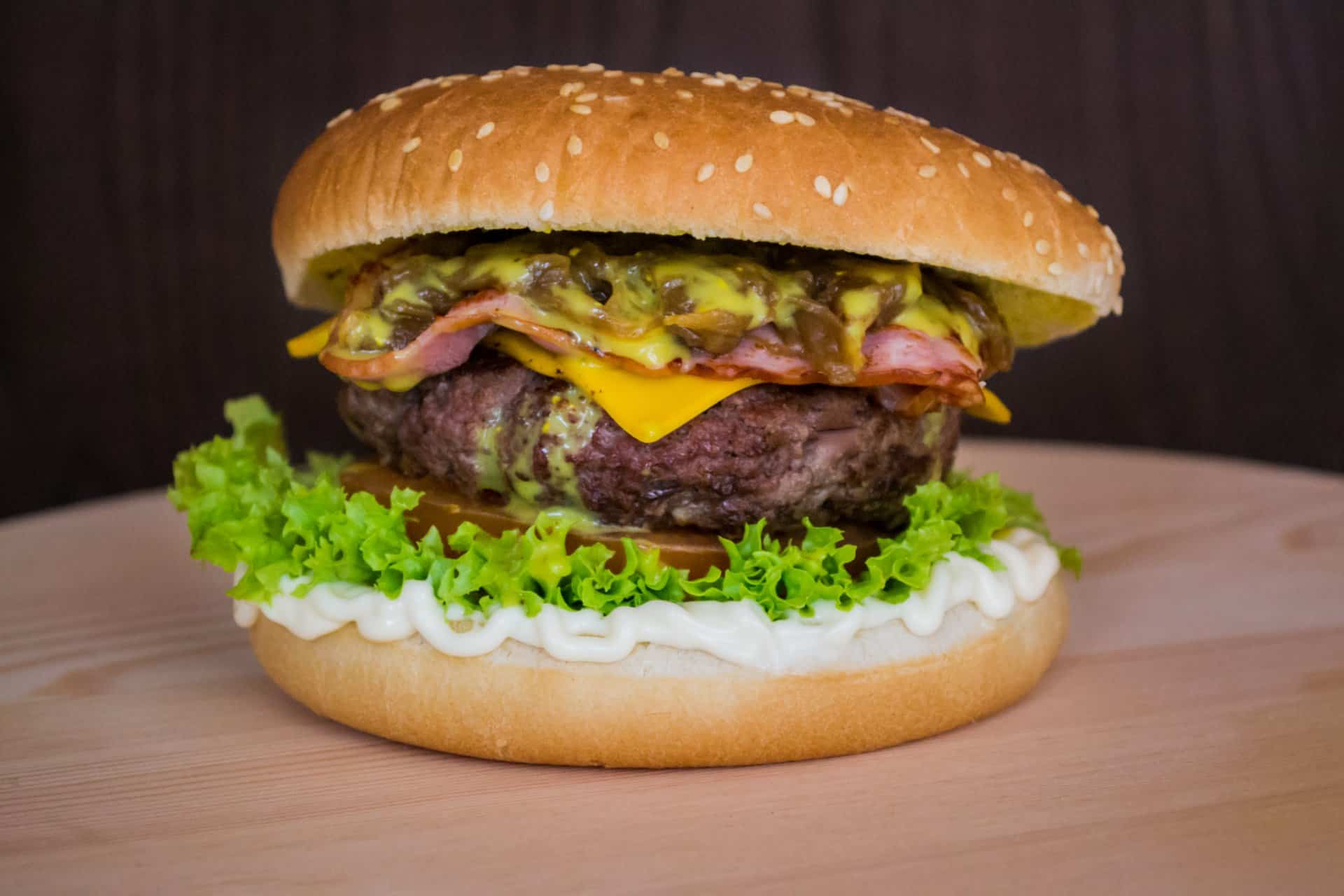 With the number of people affected by the recent Salmonella Oranienburg Outbreak increasing, more product recalls have been announced by the Food and Drug Administration (FDA) and the Centers for Disease Control and Prevention (CDC). In their most recent update of the outbreak, the FDA stated that their traceback investigation is ongoing but they have been able to identify two main suppliers of the fresh onions imported from the State of Chihuahua, Mexico. The two suppliers, ProSource Produce, LLC and Keeler Family Farms, both sold and distributed the potentially contaminated onions to wholesalers, restaurants, and retail stores in all 50 States and Canada. Following the U.S. recalls the Canadian Food Inspection Agency (CFIA) issued a recall of MVP brand, Pier-C brand, and Riga Farms brand of Mexico imported onions due to possible salmonella contamination.

In their last update of the outbreak on November 16, 2021, the CDC announced that that they had received nearly 900 reports of salmonella infections with the same strain as the outbreak since the outbreak was announced in September. Thankfully no deaths have been linked to the outbreak but the number of people requiring hospitalization has almost reached 200. With nearly 100 new cases being reported in just the last update CDC health officials have stated that they believe the number of illnesses due to the salmonella outbreak will continue increasing as more people seek medical attention.

The CDC and FDA have advised consumers to check their pantries and refrigerators for any of the recalled onions and dispose of them in an appropriate manner. Although many wholesalers, restaurants, and retail stores have already removed the contaminated onions from their shelves the possibility of consumers purchasing the contaminated onions is still high as new companies may still be linked to the salmonella outbreak. CDC health officials have stated that contaminated onions can last up to 3 months if stored in a cool, dry place.

Consumers who are experiencing symptoms of salmonella should seek medical attention as soon as possible and request a stool culture. Those who have been affected by the Salmonella Oranienburg Outbreak should consider seeking legal representation from a food poisoning attorney to receive compensation for pain and suffering. Ron Simon, a National Salmonella Lawyer who is representing clients affected by the Salmonella Outbreak linked to Onions, stated:

“In order to file a Salmonella claim, it is important that you seek immediate medical attention as soon as possible after having contracted this illness. There are specific time deadlines within which you must commence suit against the negligent party in order to ensure that your claim is not time-barred. The Salmonella lawyers at our law firm are now accepting salmonella cases in all 50 states. If you or somebody you know has developed severe symptoms after eating or drinking contaminated products, let us help.”