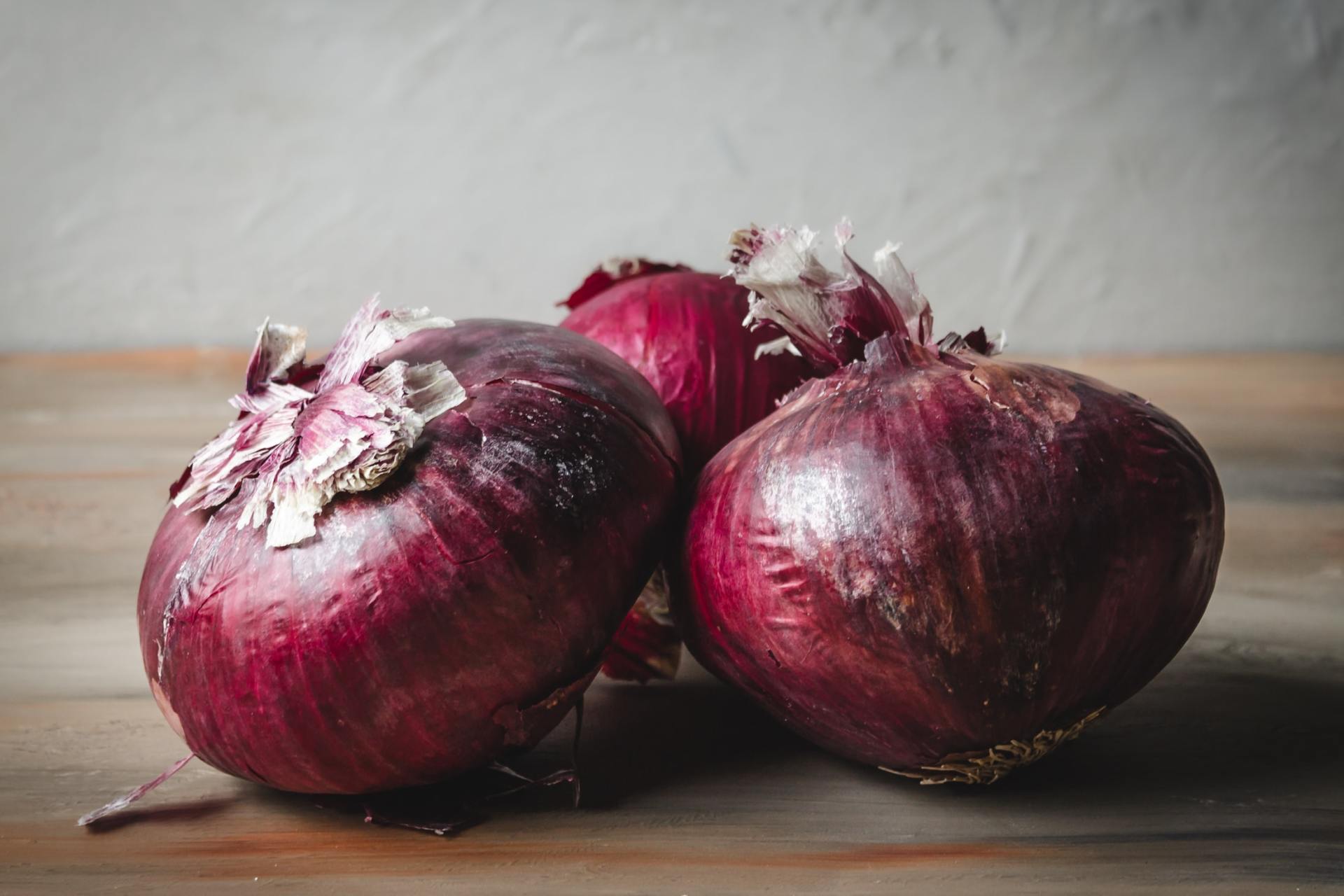 The National Food Poisoning Law Firm Ron Simon and Associates, located in Houston, Texas, filed a lawsuit on behalf of a couple who were affected by the Salmonella Outbreak linked to onions on November 10, 2021. The suit was filed against produce importers ProSource Inc. and Keeler Family Farms, both of which have recalled contaminated onions in over 37 states including Texas. The salmonella oranienburg outbreak has been linked to more than 800 salmonella illnesses nationwide according to the last update by the Centers for Disease Control and Prevention (CDC) on October 29, 2021. Texas is currently leading in the number of salmonella cases reported with more than 180 people reporting eating the contaminated products and becoming ill.

The lawsuit filed on behalf of the Texas couple is the second lawsuit Ron Simon and Associates has filed on behalf of victims affected by the salmonella outbreak linked to onions. The First Lawsuit filed by Ron Simon and Associates was filed on October 21, 2021, when the outbreak had sickened over 650 people. Mr. Simon filed the Nation’s First Onion Salmonella Lawsuit Against ProSource Inc. on behalf of his client, an Idaho resident, who became so ill after eating the contaminated onions that he required hospitalization.

The investigation on the outbreak is still ongoing and now that the source of the outbreak has been discovered the possibility that the number of cases will keep rising is very high.

The contaminated onions were sold to grocery stores throughout the United States, including to Winco Foods, Walmart, Farmers Market Fort Worth, and numerous local restaurants. According to the CDC, the shelf life of the onions can be up to 3 months, if kept in the proper environment. Consumers who regularly shop at any of the grocery stores who may have received the contaminated onions should remain vigilant for symptoms of salmonella and seek out medical attention if they begin experiencing them.

The CDC and FDA have both stated that their fear is that consumers and restaurants unaware of the recalls will continue using the contaminated onions and increase the number of illnesses linked to the salmonella outbreak. A similar salmonella outbreak linked to onions occurred in 2020; in that outbreak over 1,100 cases were reported before the outbreak was announced as over.

“We represent clients from across the nation in this outbreak, and are working diligently to identify how the contaminated onions were able to reach so many tables before this outbreak was brought under control. Finding out how the outbreak occurred will be critical in making sure that it does not happen again.”