At Least 60 Victims have been Identified in Spring Branch, Texas – Possibly Linked to a Popular Wedding Venue, Lost Mission

A mysterious salmonella outbreak is currently under investigation in Spring Branch, Texas, in Comal County where Lost Mission is located. No specific product has been named as the cause but over sixty reports of illness potentially linked to the outbreak have been reported to the Health Department at this time. The investigation is recent and very little information is known for certain, but health department officials have begun contacting individuals affected by the outbreak in hopes of pinpointing the source of the illnesses.

Ron Simon & Associates, a National Food Poisoning Law Firm is currently representing victims in the outbreak, including Sarah Castillo, an individual who was hospitalized following the outbreak. According to Ms. Castillo, she began experiencing symptoms of salmonella shortly after attending a wedding at a popular venue, Lost Mission in Spring Branch, Texas. The beautiful wedding, unfortunately, became a horrible memory for Ms. Castillo who began experiencing bouts of diarrhea, abdominal pain, vomiting, and nausea, three days after attending the wedding. She remembers being served chicken piccata, angel hair pasta, and green beans at the reception. Other individuals who attended the wedding also stated they were unlucky enough to experience gastrointestinal issues after eating the food catered by the Lost Mission catering team.

Lost Mission, located at 2101 Anhalt Rd, Spring Branch, TX 78070, has not been officially linked to the outbreak at this time, but with the investigation is still in its early stages. It is only a matter of time before more is known of the location linked to the outbreak. Similar concentrated outbreaks such as the salmonella outbreak linked to the St. Joseph’s Church in Amarillo Texas are good examples of how pathogens can spread when proper “good food handling practices” are not followed carefully. In the St. Joseph’s salmonella outbreak, a large number of people were diagnosed with salmonella after eating prepared burrito dinners sold at a church fundraiser. It was later disclosed, by the Amarillo City Health Department, that the beans and rice had been contaminated with salmonella bacteria. Many of the affected are still recovering from the damages caused by the salmonellosis infections.

If Lost Mission is implicated in the outbreak, the search will continue until it is know whether the outbreak was caused by a caterer, a contaminated ingredient, or through cross-contamination at the facility.

Salmonella is a serious infection that can cause severe health complications, and in some cases death. Symptoms of salmonella normally include diarrhea, fever, vomiting, and stomach cramps. Ron Simon, a National Salmonella Lawyer, stated:

“Salmonella symptoms generally start anywhere from 12 hours to 72 hours after ingestion, and they can last for up to a week. If your symptoms don’t subside after a week, it could be a sign of something more serious or a post-infectious disease… There are a lot of things that can go wrong in the food production process. And even if you’re a conscientious eater, you might get sick from the negligence of a food producer or distributor. If that happens, you might be able to take legal action against the offending party—and Ron Simon & Associates is here to help.” 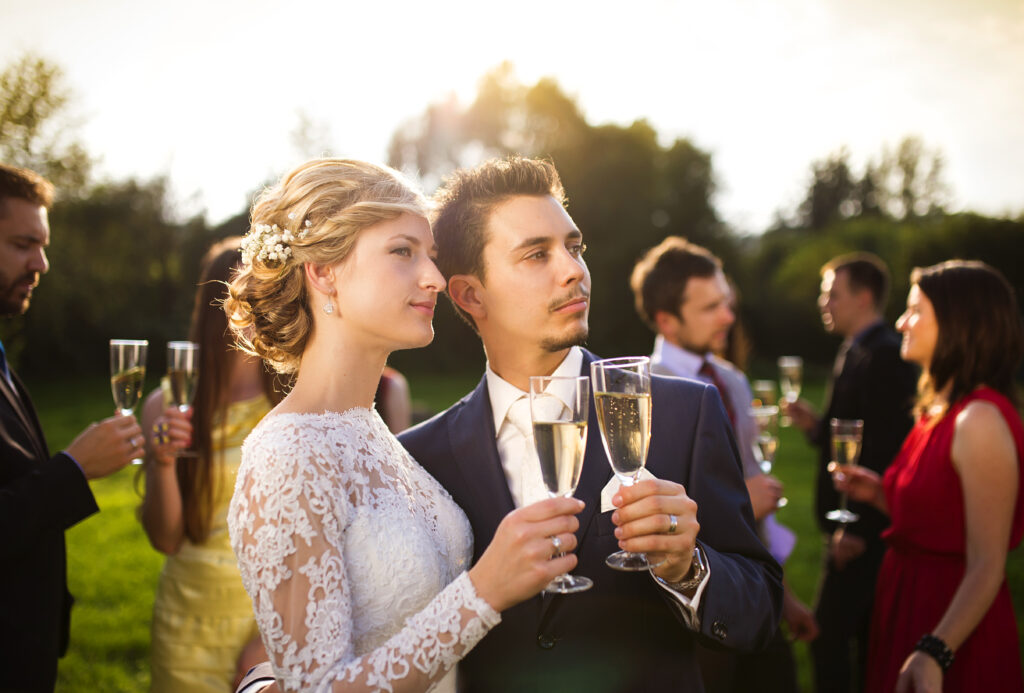