The Centers for Disease Control and Prevention (CDC) along with the Food and Drug Administration (FDA), issued an update on a recent Salmonella Thompson outbreak, on October 8

, 2021. In their update, health department officials linked the outbreak strain to seafood products sold in restaurants and grocery stores in Colorado. The recent outbreak was linked to over 100 cases of people who became ill after visiting Colorado and eating seafood. The reported cases were received by Health Department officials from fourteen different states and nearly twenty of the people who became ill required hospitalization.

The FDA and Colorado state health officials stated in the outbreak report that after further investigation they were able to trace the seafood sold to the reported cases to Northeast Seafood Products in Denver, Colorado. After collecting environmental samples from a Northeast Seafood Products facility, the FDA was able to identify the outbreak strain of Salmonella Thompson. On October 7

, 2021, the Northeast Seafood Products of Denver, Colorado issued a recall of many different types of seafood products sold in Albertsons, Safeway, and Sprouts grocery stores in Colorado.

The CDC is advising consumers who purchased the potentially contaminated seafood products to dispose of them or return them to the place of purchase. Consumers who have purchased and eaten any of the contaminated seafood should remain vigilant for symptoms of salmonella such as diarrhea, fever, abdominal pain, nausea, and vomiting. Ron Simon, a National Salmonella Lawyer, stated: 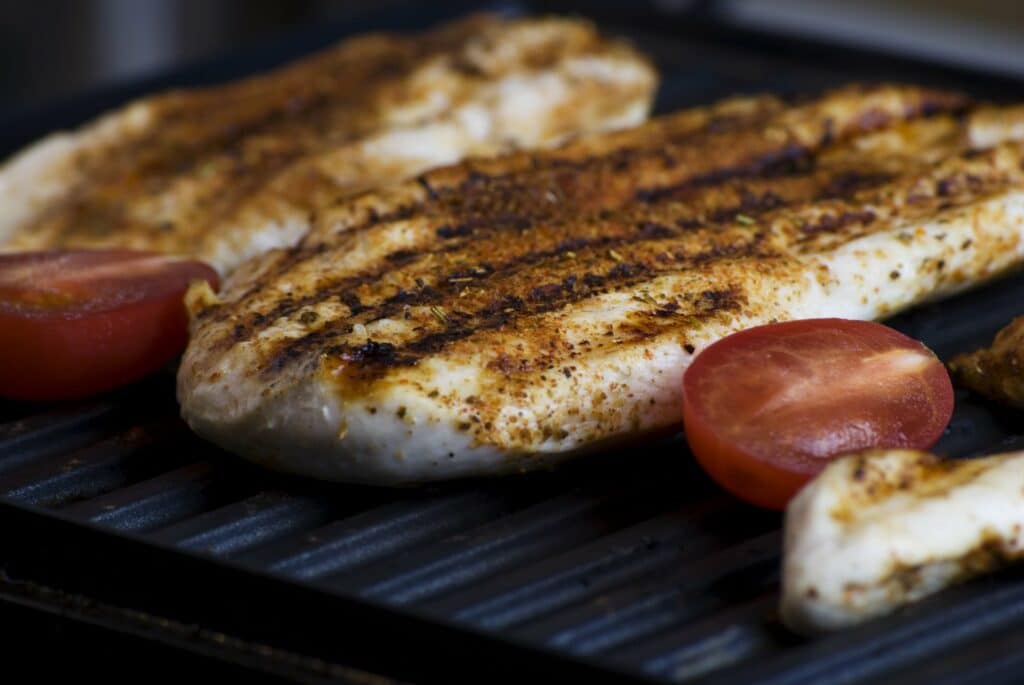