An update on the Norovirus outbreak linked to oysters by the Centers for Disease Control and Prevention (CDC) announced that as of May 4th, 2022 the investigation was concluded. Although no recall was issued during the outbreak the CDC and Food and Drug Administration (FDA) advised restaurants nationwide to refrain from selling or serving raw oysters from British Columbia due to the potential health risk. During the outbreak investigation, health department officials received 103 reports of illnesses linked to the outbreak, with the last reported case being on April 6, 2022.

In the most recent update provided by the FDA on May 17, 2022, health officials continue to advise retailers to refrain from serving raw oysters harvested from locations BC 14-8 and BC 14-15 within British Columbia with harvest dates between January 31, 2022, and May 4, 2022. According to the CDC, the states which have been affected by the multi-state norovirus outbreak were CA, CO, FL, HI, IL, MA, MN, NJ, NV, NY, OR, TX and WA. Health department officials have stated that the number of reported cases is an estimate of the actual number of potential illnesses caused by the contaminated oyster products.

Despite the outbreak investigation being announced complete consumers who might have eaten the contaminated oysters have been advised to monitor their symptoms. Oysters can cause illness if eaten raw, particularly in people with compromised immune systems. Products contaminated with norovirus look, smell, and taste the same as normal products which is why it is advised that if a person is ordering oysters from a restaurant ask where the oysters originated from.

Symptoms of Norovirus normally include diarrhea, vomiting, nausea, and stomach pain. It is very common for a person who has eaten food contaminated with norovirus bacteria to begin experiencing symptoms 12 to 48 hours after eating the food. The CDC also advises contacting a medical health care provider after experiencing symptoms due to the risk of dehydration. Ron Simon, a National Norovirus Lawyer, stated:

“Norovirus is highly contagious and can survive on items an infected person has handled for days or even weeks, so it’s important to be aware of your surroundings, the food you handle, and the presence of any infected persons. Hand washing, using alcohol-based lotions, properly preparing food, and consciously avoiding contact with potentially contaminated objects will greatly reduce the likelihood of contracting a norovirus.”

For more information on the Norovirus Outbreak linked to Oysters, to speak to Norovirus Lawyer, or to inquire about a Norovirus Lawsuit, call 1-800-335-4901. 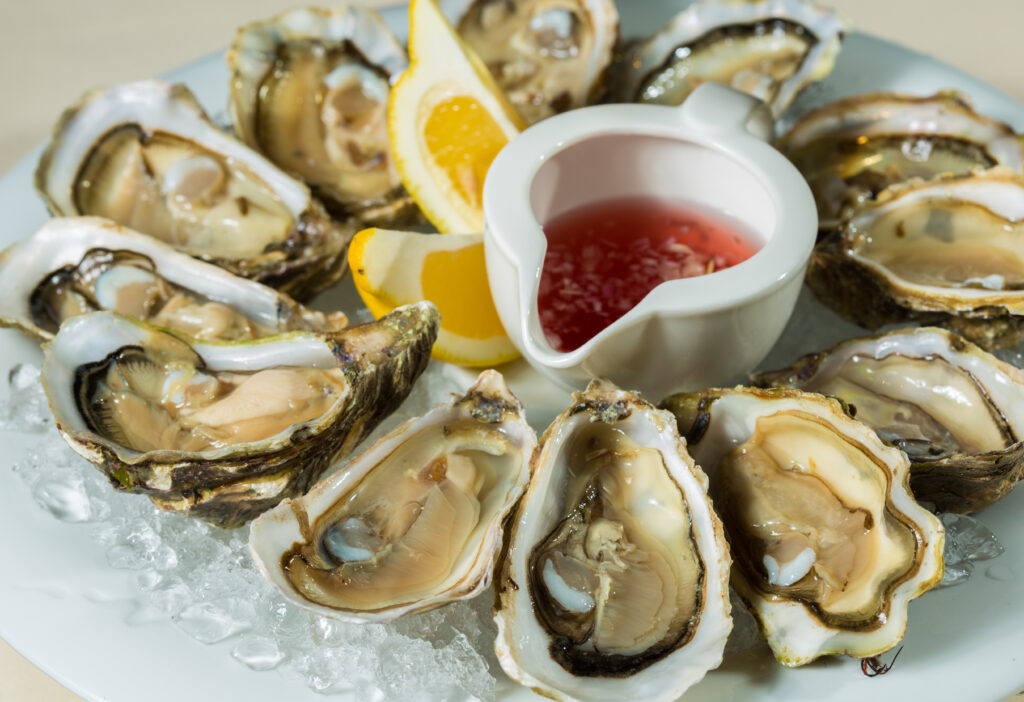