A recall was issued by the Food and Drug Administration (FDA) on March 29, 2022, affecting fruit trays containing cantaloupe sold by the company Liberty Fruit Company, Inc. The company issued an announcement a day before the recall was issued stating that the recall of the trays containing cantaloupes was due to a potential salmonella bacteria contamination of certain packages cut fruit. The potentially contaminated packaged cut fruits were sold under the brand name Carol’s Cuts and although no illnesses have been named at this time federal health officials have advised consumers to be wary of the recalled products.

The contamination of the recalled fruit trays containing cantaloupe was first discovered by the FDA during a routine collection sample and analysis of the products. After further testing was conducted salmonella bacteria was found in the tested products and Liberty Fruit Company, Inc. in regard to the contamination. Federal state officials have begun advising consumers who may have purchased pre-cut fruit products containing cantaloupe with the affected brand name to dispose of them in a proper manner and sanitize the area in which the products were kept.

Despite the fact that no reported illnesses have been announced at this time, it does not rule out the possibility that some people may have become ill from eating the recalled products. People who may have eaten the contaminated products and are experiencing symptoms such as diarrhea, fever, stomach cramps, nausea, or vomiting should contact a medical health care provider and informed them of the potential exposure to salmonella bacteria. According to Ron Simon, a National Salmonella Lawyer, some of the most important actions to take if you are experiencing symptoms of salmonella are to “Request a stool culture to identify the pathogen” and “Notify your local health department.” Mr. Simon also stated:

“If you have been affected by salmonella, a lawyer can help you obtain the financial compensation you deserve…Salmonella lawyers know how to build a strong case on your behalf and have experience dealing with these types of lawsuits…If you have been affected by salmonella, it is important to speak to a lawyer as soon as possible. The sooner you start legal proceedings, the sooner you can receive compensation for your injuries.”

For more information on the Carol’s Cut brand of Fruit Trays Containing Cantaloupe recall, to speak to a Salmonella Lawyer, or to inquire about a Salmonella Lawsuit call, 1-888-335-4901. 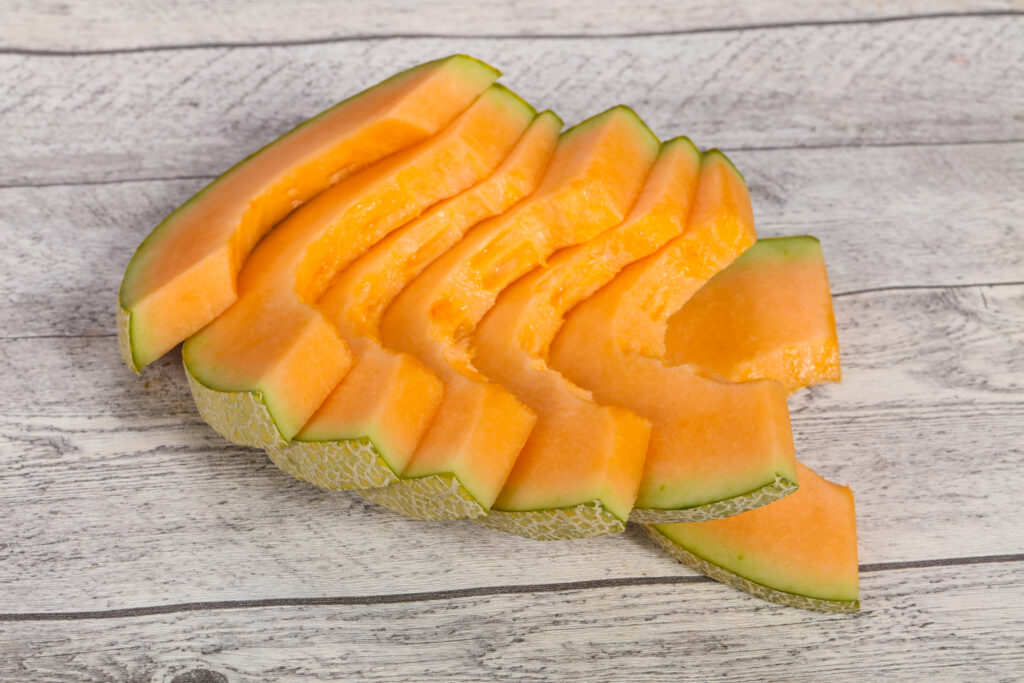