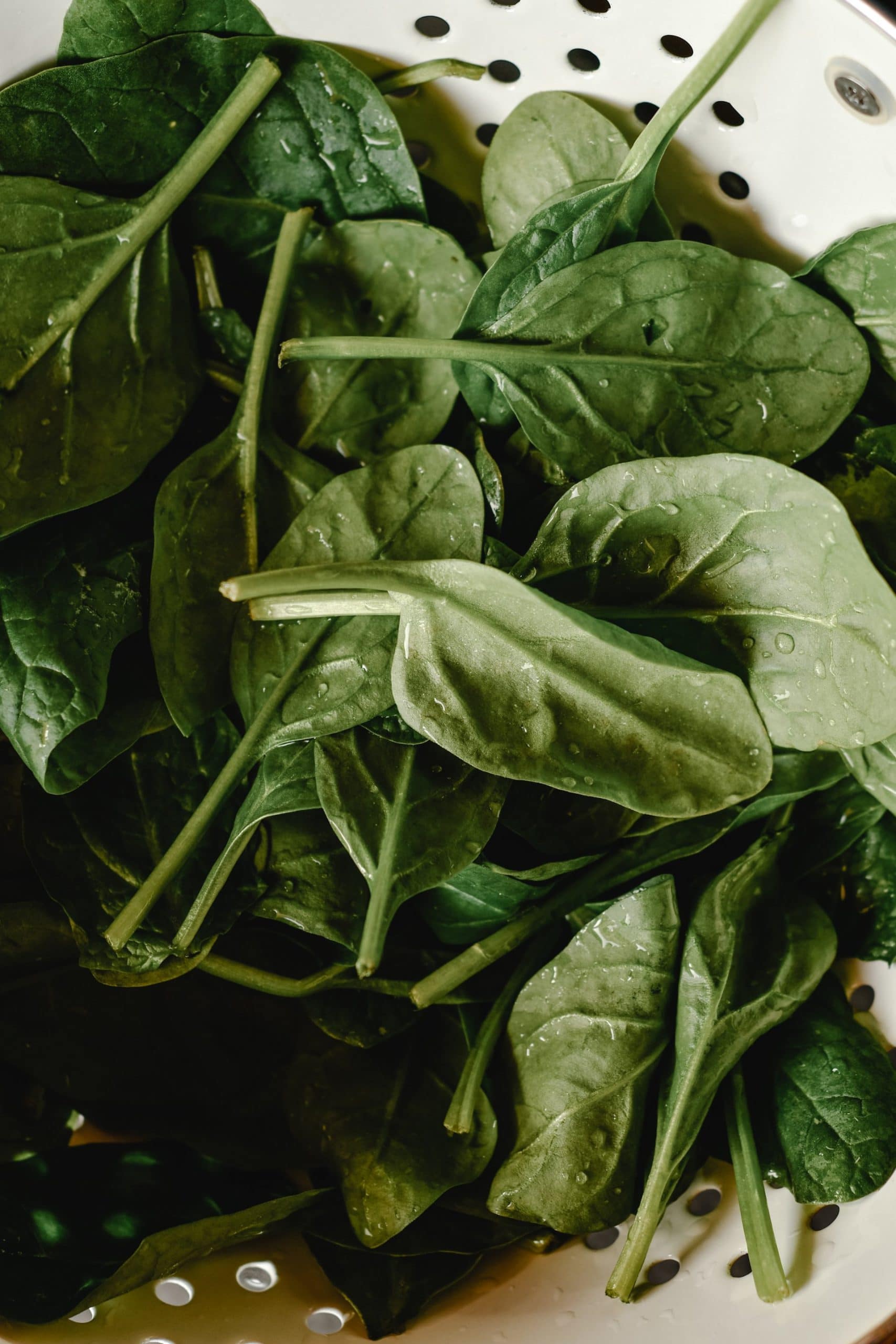 The Food and Drug Administration (FDA) and Centers for Disease Control and Prevention (CDC) announced their investigation of a multi-state E. coli O157: H7 outbreak on November 16, 2021. According to the CDC, the source of the illnesses was found to be spinach sold by the company Josie’s Organics Baby Spinach. In their investigation report, the CDC reveals that, thus far, 10 victims in this outbreak have been identified. The cases were reported to the CDC from 7 different states, thankfully no deaths have been linked to the outbreak but two of the people affected required hospitalization.

In their investigation of the E. coli outbreak, the FDA and CDC along with local and state health officials interviewed six of the ten reported cases, five of which stated that they had eaten spinach in the week before becoming ill. The source of the outbreak was discovered after health officials in Minnesota found E. coli O157:H7 in a package of leftover Josie’s Organics baby spinach collected from one of the ill person’s home.

According to the FDA, the sample collected by the Minnesota Department of Agriculture is undergoing Whole Genome Sequencing (WGS) analysis to determine if the strain of E. coli O157:H7 present in the product sample matches the outbreak strain.

The FDA and CDC are advising consumers, restaurants, and retailers, to refrain from eating, selling, or serving Josie’s Organics Baby Spinach with a “Best If Used By” date of October 23, 2021. Although the expiration date of the products has already passed health officials are worried that some of the contaminated products may have been purchased by consumers and frozen for later use, unaware of the recall. The FDA and state partners have stated that they are working with the firm to determine if additional products could be affected.

Consumers who may have purchased some of the contaminated spinach products should remain vigilant for symptoms of E. coli such as severe stomach cramps, bloody diarrhea, and vomiting. Health officials have stated that the number of reported cases is most likely a small fraction of the true number of people affected by the E. coli outbreak.

“Though the symptoms of STEC infections vary for each person, most victims  experience fever, nausea, vomiting, and chills. Diarrhea generally lasts somewhere between 3 and 8 days, though it may persist longer in children and the elderly. Some infections are very mild, but others are severe or even life-threatening.  In some, especially the young, a condition called hemolytic uremic syndrome can develop.  This is a very serious, and life-threatening, condition that can lead t life-long difficulties for a victim.”