For more information on the Hepatitis A outbreak linked to Gino’s Ristorante & Pizzeria or Famous Antony’s, to speak to Hepatitis A Lawyer, or to inquire about a Hepatitis A Lawsuit, call 1-888-335-4901.

Gino’s Ristorante & Pizzeria, an Italian restaurant in southeast Pennsylvania, has been linked to a Hepatitis A outbreak that has sickened at least twelve customers. The Montgomery County Department of Public Health (MCOPH) and The Pennsylvania Department of Health (PADOH) announced the Hepatitis A outbreak in early January of 2022. In their announcement, they issued a Health Advisory, in which the PADOH stated they received multiple reports of laboratory-confirmed Hepatitis A illnesses from customers who dined in an Italian restaurant in Montgomery County. At the time of the announcement specifics on the restaurant or cause of the contamination were not given since one death linked to the Hepatitis A outbreak was under investigation.

In a more recent update of the Hepatitis A outbreak investigation, the PADOH announced that a third death had been linked to the outbreak. The restaurant Gino’s Ristorante & Pizzeria was also named as the potential cause of the outbreak by the Montgomery County Department of Public Health. The Italian restaurant was temporarily shut down, on Jan. 7, “until further notice.” It has since reopened following the temporary closure.

An attorney working with the restaurant has questioned the investigation on the outbreak stating that none of the employees at Gino’s Ristorante & Pizzeria have tested positive for hepatitis A.

Health Department officials have stated that the investigation of the outbreak is still underway since there are at least a dozen hepatitis A cases under investigation.

Seven individuals are also in the hospital still recovering from Hepatitis A symptoms.

Due to the incubation period of the Hepatitis A virus people who ingested contaminated food or water can begin feeling ill within 15 to 50 days after the initial exposure. The symptoms of Hepatitis A are normally similar to food poisoning symptoms such as debilitating fatigue, diminished appetite, stomach pain, and nausea. The most notable symptom a person with Hepatitis A can experience is Jaundice, the yellowing of the eyes and skin, which is followed by itching and rashes. Ron Simon, a National Hepatitis A Hepatitis A Lawyer who is representing clients affected by the Hepatitis A outbreak linked to Famous Anthony’s, stated:

“The easiest way to test for HAV is through a simple, and usually inexpensive, Hepatitis A screen. The Hepatitis A test is a blood test that looks for the antigen in the blood – but there are two types, including ones that measure acute (IgM) and remote (IgG) exposure. A positive IgG test only shows a person has had HAV, either in the pastor at present HAV, or were vaccinated.  A positive IgM means a person has an acute, ongoing case.”

For more information on the Hepatitis A outbreak linked to Gino’s Ristorante & Pizzeria or Famous Antony’s, to speak to Hepatitis A Lawyer, or to inquire about a Hepatitis A Lawsuit, call 1-888-335-4901. 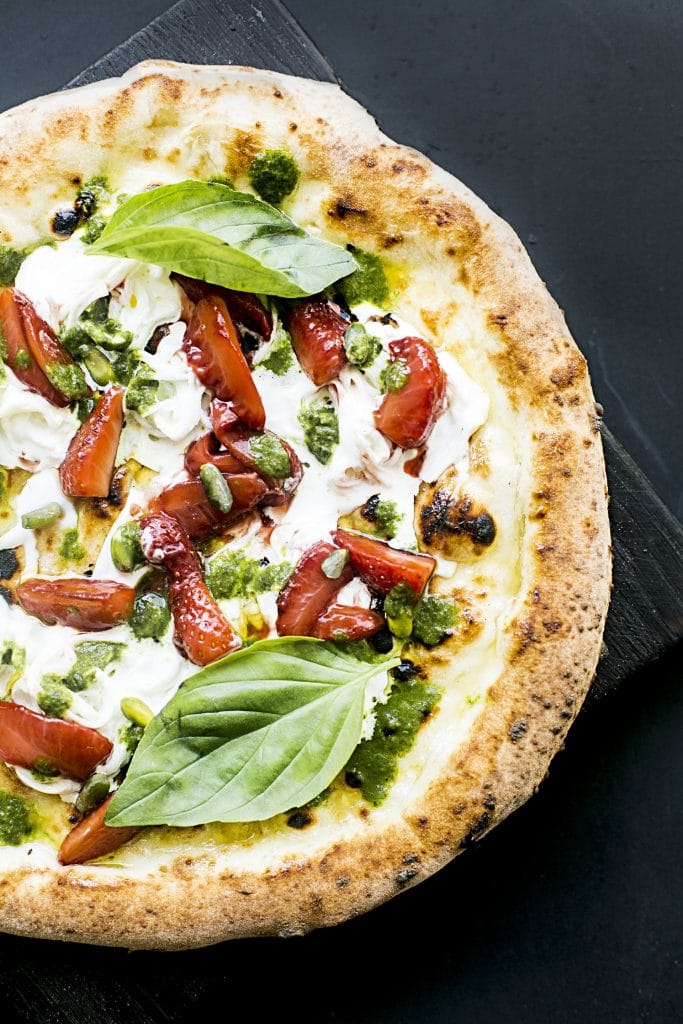